Dhanuka and Control of Fall Armyworm in Maize 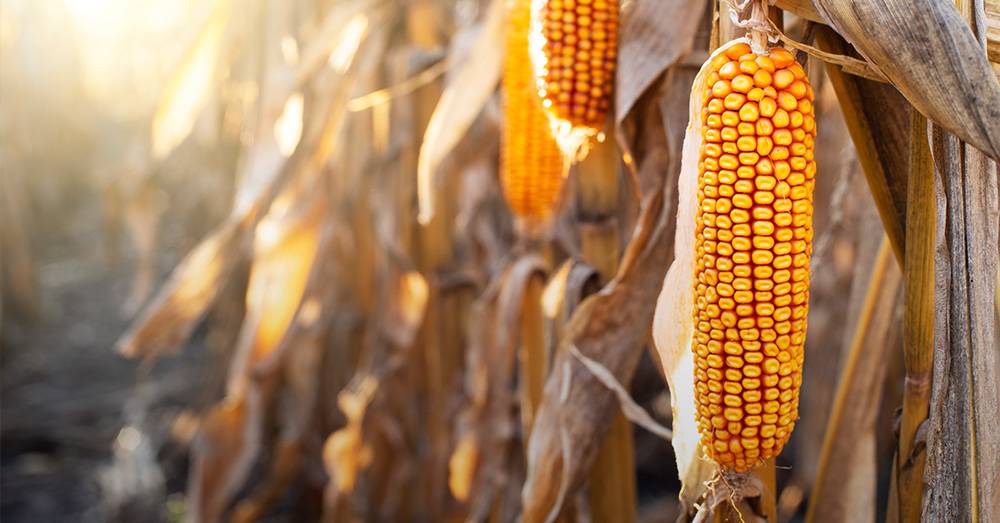 The scene of agriculture had witnessed quite a lot before it arrived at the present level where advanced technology has taken over.

Nevertheless, Indian farmers have to face a lot of trouble on a regular basis due to the lack of information and technical knowledge to save their crops from pest attacks. They do not have enough access to good quality seeds and, most importantly, effective pesticides and insecticides that can save their crops from insect attacks and spoilage. Leading brands like Dhanuka Agritech Limited have come forward to help and support farmers to overcome the serious threat posed to crops with the help of herbicides, fungicides, and insecticides.

Maize, also known as "corn," is among the most flexible growing cash crops that allow it to thrive in a variety of climates. It is grown all over the country primarily for the purpose of livestock feeding, for cereal grains, as baby corn, etc. It also serves as a key ingredient for oil, flour, hard liquor, pharmaceuticals, food sweeteners, glue, skincare as well as the textile industry.

What is Fall Armyworm?

The fall armyworm (FAW) or Spodoptera frugiperda is considered among the deadly worms that have decimated the maize fields at all stages of its growth, from the emergence of the seeds to the development of the ear. Soon after it was first reported in May 2018, the rapid spread of maize armyworms was seen in over ten states in a span of just nine months. The immature FAW larvae start to consume the leaf tissue in such a way that the epidermal layer is kept as it is on the other side. At the second or third pupal stage, larvae begin to eat from the inside surface of leaves, causing holes in them. The older larvae cause defoliation that leaves the crop tattered and ruined. They inflict harm by crawling through maize tassels and ears. The juvenile larvae usually hide inside the helix of the maize and cause a significant amount of damage during the night-time by eating the leaves. The damage caused by the worm results in a considerable loss in the production, while damage in the ear hampers both production and its grade.

How can armyworms be identified?

Several species of armyworms in the categories Mythimna and Spodoptera have identical larvae that cause considerable damage to maize. FAW larvae of green, olive, tan, and grey colours have four dots in each of their pelvic sections, and three milky yellow stripes flow down their backs. They have distinguished characteristics from other armyworms in terms of their trailing edge, which has larger black patches organized in a square on the abdominal portion eight and in a trapezoid form in portion 9. In between the eyes, there is a prominent white reversed Y-shaped cord. In order to have control of fall armyworms in maize, understanding and identifying them are very necessary.

The key to manage pests of maize and their control is to detect them before they inflict any harm to the crops. If 5% of seeds are damaged, and 20% of the ringlets of the tiny plants are attacked with FAW, it is suggested to adopt proper preventive solutions to minimize further harm. Delayed planting should be avoided since the maize ears will be strongly attacked by a larger FAW infection than those of earlier stage plantings. The practise of growing two or more crops in close proximity and combining maize with non-host crops such as sunflower and bean may also help to reduce FAW infestation.

Using insecticides to combat FAW is also highly effective. Dhanuka Agritech Limited has different kinds of high-quality insecticides as advanced crop production solutions and has contributed significantly towards supporting the farmers with means of armyworms control measures. Dhanuka Agritech Limited is recommending Largo (Spinetoram 11.7% SC) and EM-1 (Emamectin Benzoate 5% SG) for control of FAW in Maize. Largo and EM-1 are effective in control of FAW if applied in early stages of infestation. 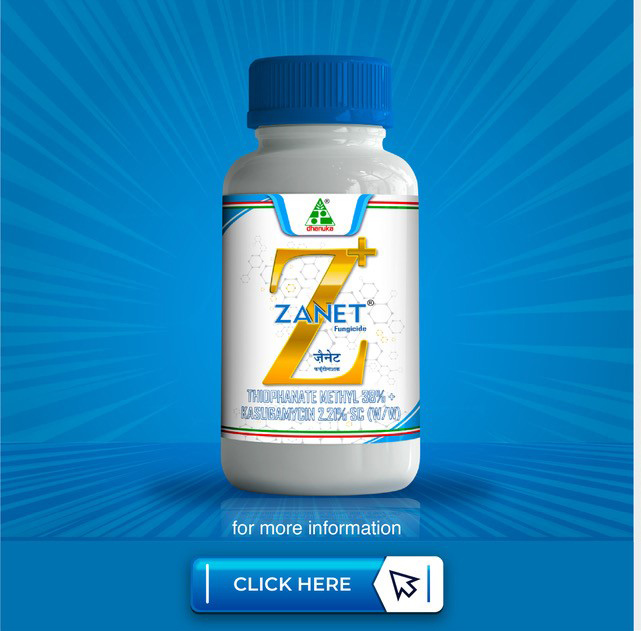